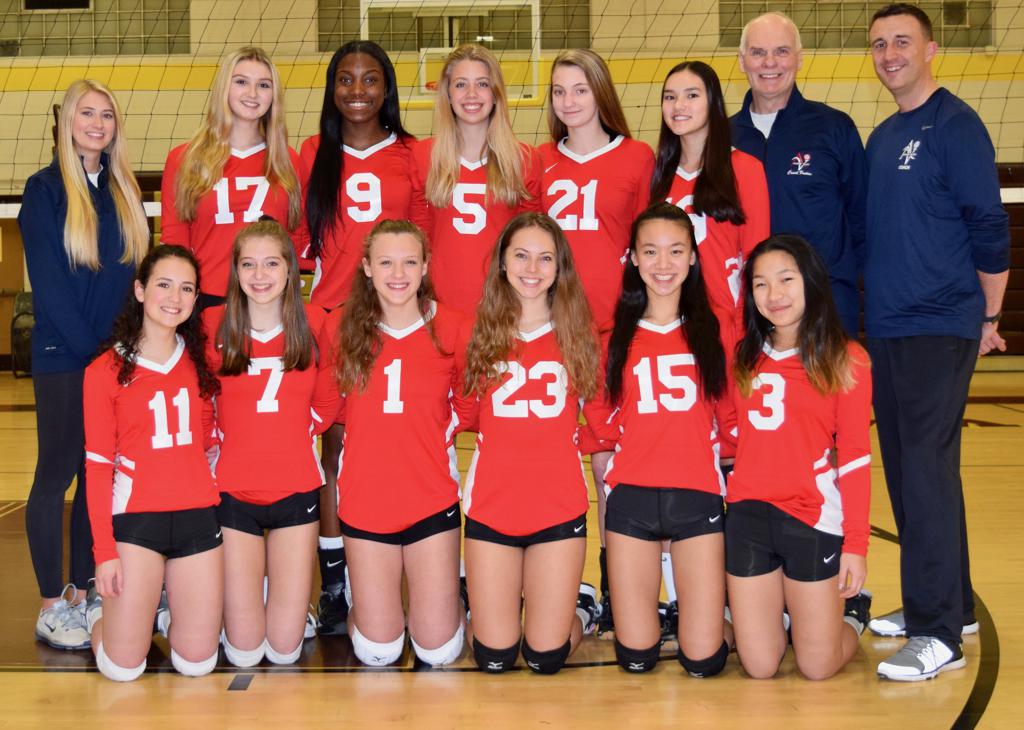 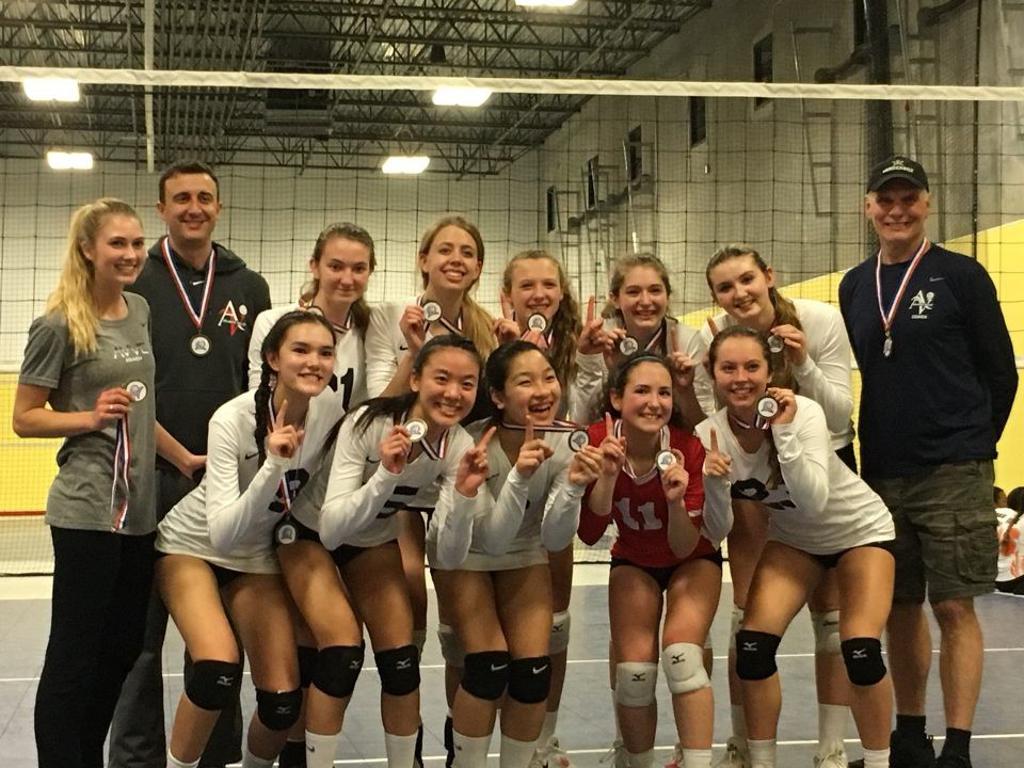 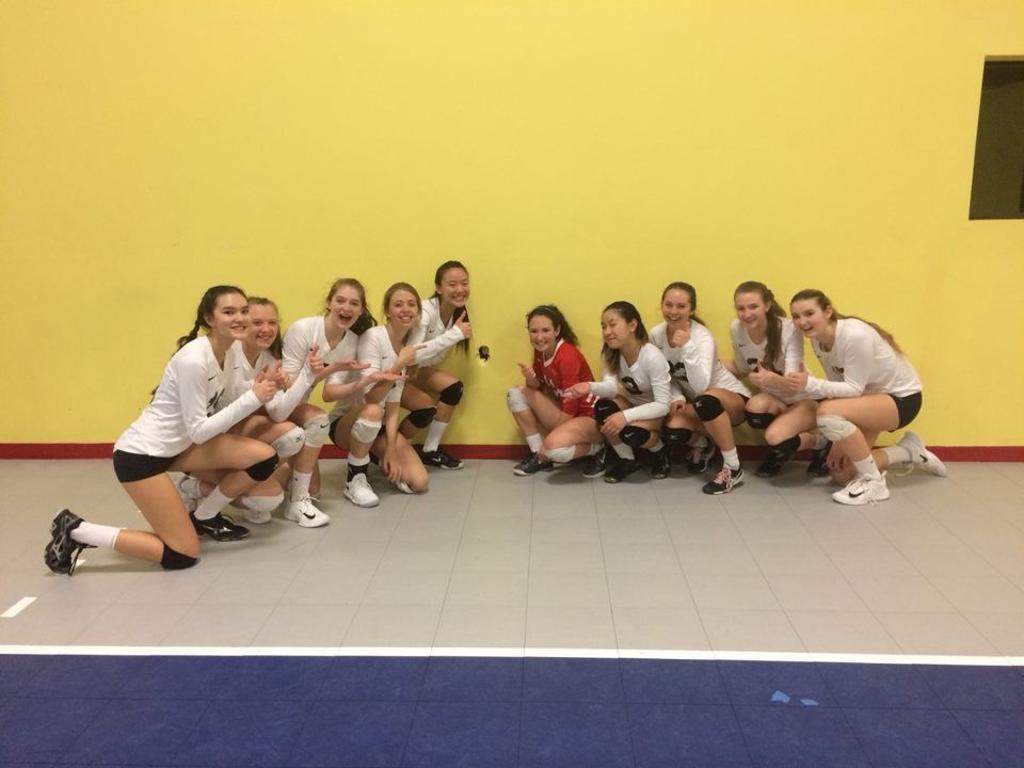 Open Gyms for the Girls over the Holiday Break

This past weekend, my team and I traveled to Virginia to compete in the Mid-Atlantic Power League Tournament. We took a long, seven hour bus ride and arrived at the hotel Friday night.

On Saturday, we had a rough start, losing against both teams in our pool. However, we did not let that stop us. During a four hour break before our next pool, we were determined to come back stronger. As a team, we sat in a circle and took turns setting individual and team goals we wanted to achieve during the rest of the tournament. Once we returned to the venue after our break, we all stepped on to the court with a different mindset. Everyone was striving to achieve the goals we made while having fun at the same time. We had two more games and played hard in both of them. Our first match of the afternoon was against BRYC, winning in two sets, the scores were 25-16 and 25-18. Once the game ended, everyone was beyond excited for pulling off a win. We used that excitement to enter our second match in the pool against CORE VA 16 Platinum. Although it was getting late and some of us were getting tired, we did not allow it to affect the energy we were putting out onto the court. Once again playing with the goals we had set in the back of our heads, we managed to pull off yet another win in only two sets.

Sunday morning, we started our day off with a challenge match against Beach Elite. After winning the first set, we didn't start off the second set as strong and as focused as we should have, falling behind 0-8. Instead of giving up on the match, we started to play up, fighting to gain a lead once again. After playing a hard set, we pulled off our third consecutive win with the scores being 25-22 and 26-24. Winning this game allowed our team to move up a flight.

After a long fight in both the first and second set, we ended up losing the match. However, we did not allow it to affect how we felt about the improvement we had made during the past two days. As a team, we became stronger, learning to fight through every point in every match no matter what the score was.

That night, we all traveled home on the bus, arriving back to Bridgewater, New Jersey, at 1:00 Monday morning. Even after a tiring weekend, everyone on AVVC 16 Red made an appearance in school proud with the achievements we had accomplished during the past weekend.