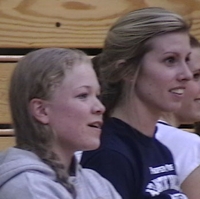 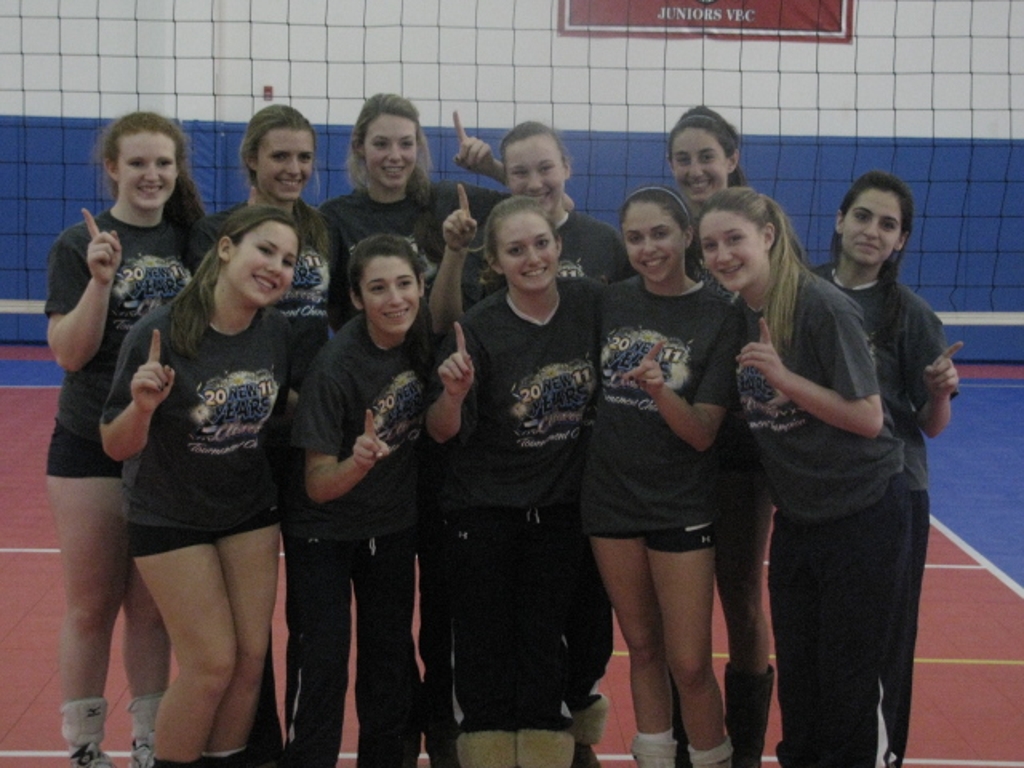 Even with a limited team roster, due to sickness and injury, team IMUA proved to be a GEVA powerhouse last weekend. IMUA effortlessly won its second in-region open tournament without dropping a set all day.

The first three games of the day seemed to fly by, as Cut Shot (25-9, 25-15), the Bayside Pink Vipers (25-9, 25-7), and LIBA (25-10, 25-11) were no contest for IMUA. The fourth and last match in pool play was a little more interesting. This match was against in-club foe AVVC 16 East and it was the first time IMUA faced a challenge all day. The first set turned out to be a struggle for IMUA, as they couldn’t quite put all the pieces together. However, with composed play at the end of the set, IMUA pulled out a 28-26 victory. Following the grueling first game, IMUA said, “enough is enough”. They put it to the 16 East in the second set, beating them 25-10.
After reseeding, the first ranked IMUA was matched against fourth ranked LIBA 16-Green in its first play-off match. After handing LIBA a first class ticket home, IMUA turned their focus to previously beaten Cut Shot 16-1, who they would meet in the championship match.  Like the first match between the two, Cut Shot was no competition. IMUA easily took the title by defeating Cut Shot 25-9 and 25-15.
Congratulations to the GREAT EIGHT!!!!
Jet Manzi, Shannon Russell, Ally Karle, Lindsay Leiter, Emily Drazinakis, Nicole Boretz, Jen Vorel, and Jamie Schneck powered through the day and easily won the tournament title.
Sarah Schaible, Jilli Zarzycki , and Natalia Saavedra were missed in last weekend’s win; but when they return, other teams won't have a chance against the full-force IMUA. 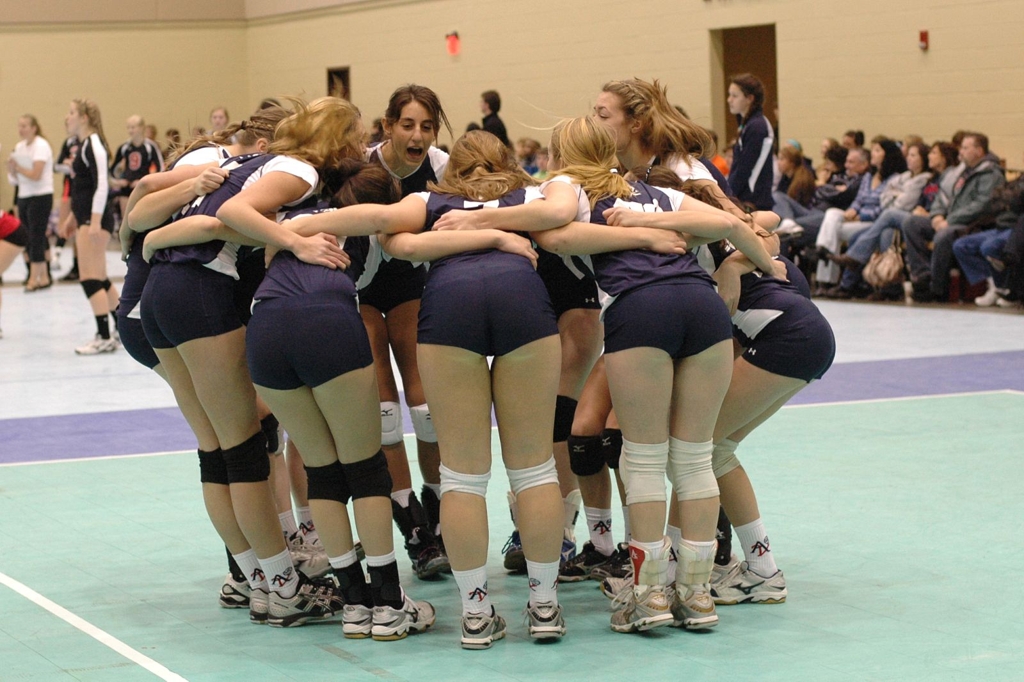 Check out more photo's and video's of IMUA on Shutterfly 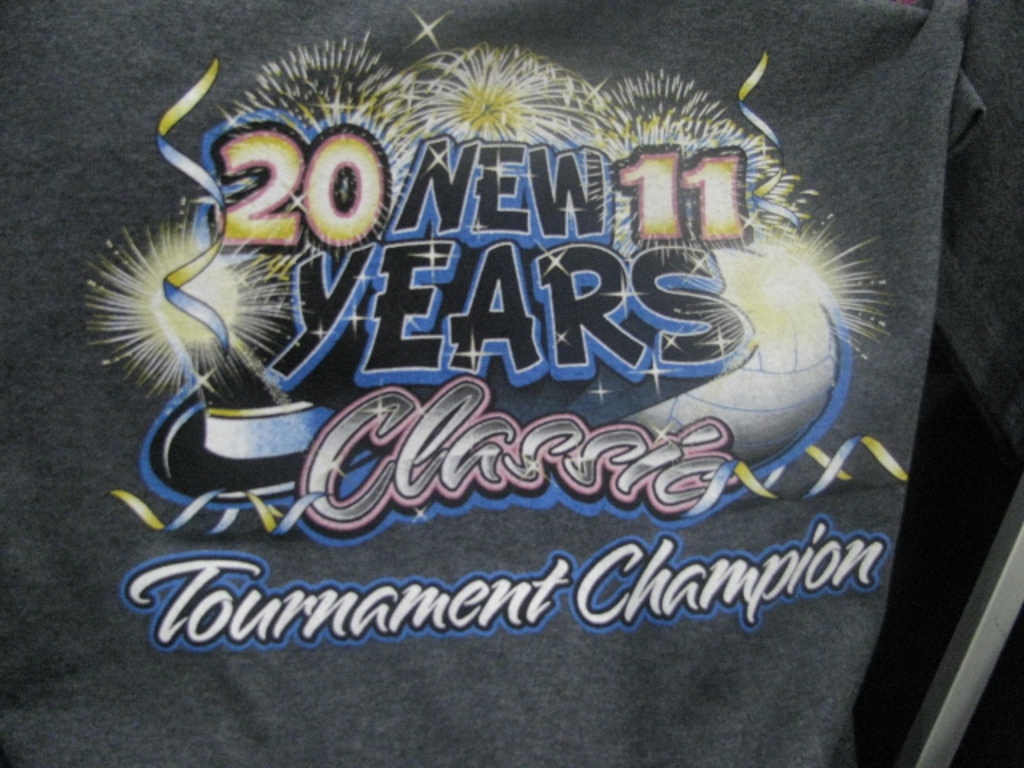 IMUA!!!! That’s the name the 16 national team chose for itself three practices into the season. In Hawaiian it translates, “to move forward”, but to team “IMUA” it means, “to move forward together”. That’s just what they did at the New Years Classic, they moved forward together surpassing any and every team that stood in their way. After cruising through pool play (TEAM OXYGEN & ALPHA GAMMA), team IMUA was put into the championship pool with Downstate 16 Black and Allegro 16 National. Downstate turned out to be no match for team IMUA in the first game (25-10), but soon turned it on in the second game, giving team IMUA their first test of the day. After battling point for point, team IMUA used composure to control the end of the game, beating Downstate 25-21. Allegro was last on the list, and team IMUA wasted no time in the first game, beating them 25-15. The second game was a different story, as Allegro 16 National handed team IMUA their first and only loss of the day (22-25). Staying poised, team IMUA thrived in the third game and took it to Allegro, handing them their first beat down of the season (15-4).